Bipolar Disorder I: What It Is And How To Treat It

I sometimes hear people tell me that they are bipolar, without understanding what this term means, referring to changes in their emotions, from positive to negative. Well, this is not bipolar. Bipolar I disorder is a mental illness also known as manic depression or manic-depressive disorder. It is named like this because the affected person suffers from manic episodes followed or preceded by depressive episodes.

A person with bipolar disorder can quickly go from mania (or euphoria) to anger or depression. But when you move easily from one emotion to another, it is not necessarily a disorder. You may have either emotional instability, or you may experience these rapid transitions due to strong external factors, or due to other disorders, or there may be other reasons. It’s worth exploring to see what it’s all about. That is why today I want to write about bipolar disorder: what it is, what its symptoms are and how it can be treated.

Remember that only a qualified mental health specialist can properly assess and diagnose mental disorders.

Bipolar disorder or referred to in DSM-5 (Diagnostic and Statistical Manual of Mental Disorders 5th Edition) as bipolar disorder and related disorders are a group of disorders that include the following mental disorders:

Let’s see in more detail what type I bipolar disorder is.

What is bipolar disorder I?

Depressive episodes are strong, characterized by deep sadness, slowness, changes in appetite and sleep. Manic episodes are characterized by a euphoric state, exaggerated behaviors and a sense of grandeur. These episodes can last for weeks or months, and there is an identifiable pattern, for example they appear at certain periods of time, so there is a certain recurrence. Between episodes there may be periods when symptoms are absent.

Symptoms of bipolar disorder I

To avoid confusion between this disorder and other related mental disorders, the diagnosis is established by the psychiatrist (the specialist authorized to medically diagnose mental disorders). Therefore, according to DSM-5 (Diagnostic and Statistical Manual of Mental Disorders 5th Edition), symptoms of manic episodes, present for at least one week almost daily:

Symptoms of a major depressive episode:

In addition to these symptoms, there are other associated elements that support the diagnosis of bipolar I disorder. Affected individuals may exhibit behaviors during the manic episode such as:

How is bipolar disorder I treated?

The treatment for bipolar disorder I includes both drug treatment and psychotherapy. The drug treatment can be long-lasting, stopping the medical treatment being done gradually after the stabilization of the person and only under the monitoring of a psychiatrist.

The classes of drugs can be mood stabilizers, antipsychotics, sedatives or anticonvulsants with antidepressant effects, antimanic and mood stabilizing effects.

Group psychotherapy can be very useful for people with bipolar disorder, addressing topics such as shame, inadequacy, fear of this mental illness, fear of losing control, fear of a new episode or relapse. Group therapy is also useful for the social reintegration of affected people.

Another common method in the treatment of bipolar disorder is family therapy, because this disorder can have negative effects in the family. In addition to this, between 20 and 25% of the patient’s first-degree relatives are affected by this disease. 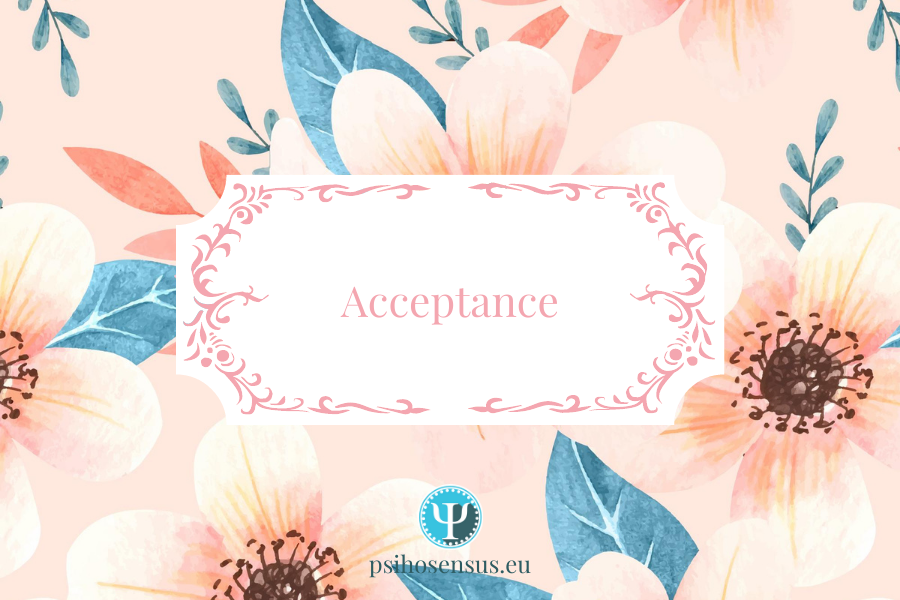