It sometimes happens to blame negative emotions when they become intense and make us say or do things that we regret.

In the article “What Are The Emotions – The 6 Basic, Universal Emotions” I am talking about emotions the 6 basic emotions: fear, anger, surprise, disgust, sadness, and happiness. It is important to mention that we, humans, in order to understand emotions, we put them on a spectrum with two poles: positive and negative. Thus emotions have become positive (eg. joy, gratitude, admiration), and negative (eg. sadness, anger, shame).

When we feel strong negative emotions we can have destructive behavior. We can hurt others by saying or doing something regretful. The fact that we have these emotions, and especially their intensity, is an excuse we find for our destructive behavior. But does that help us? It’s just an excuse that holds us in a cycle of reactions to external stimuli.

Emotions are natural and we feel them with a purpose. Obviously, the purpose of emotions is not to end up as a scapegoat for what we do when we feel them. By blaming the emotions we become their detective and we learn to relate unhealthy to them. We will track them down, and when we catch them we will imprison them. Therefore we do not allow ourselves to experience them and we diminish our own authenticity.

What is the unhealthy management of negative emotions?

We need distractions, we fill our schedule with things to do, or we sedate ourselves with drugs or food. Difficulties that occur when we avoid emotions can be, for example, compulsive behaviors or addictions. In addition, some studies show that suppression of emotions is linked to depression, but a causal relationship is not established.

Acting impulsively based on negative emotions

Acting impulsively based on negative emotions produces negative effects around us and in our relationships. From my point of view, we have to learn to distinguish between emotion and behavior. The fact that we say hurtful words when we quarrel with someone or hit someone is not the same as feeling the emotion behind this behavior. Feeling anger is not the same as hitting.

Feeling anger is not the same as hitting.

The problem is not the negative emotion

Strong emotions can often disable our ability to think clearly. But the solution is not to blame them, repress them, or let them dominate our behavior. Our problem is not a negative emotion. The problem is that we allow that negative emotion to control us and we make decisions based on what we feel.

There are great resources in us that are our ability to learn and decide. We can learn ways to manage our emotions. This way we create space between feeling and acting. This space gives us the opportunity to make the best decision in moments when we feel the strongest emotions.

If we keep our mind present in the moment when we feel the emotions, we get strong. Logical thinking and emotions are, in my view, very good friends. They work excellently together when they stand where they are supposed to be. The place of emotions is to be the advisor and not the leader. 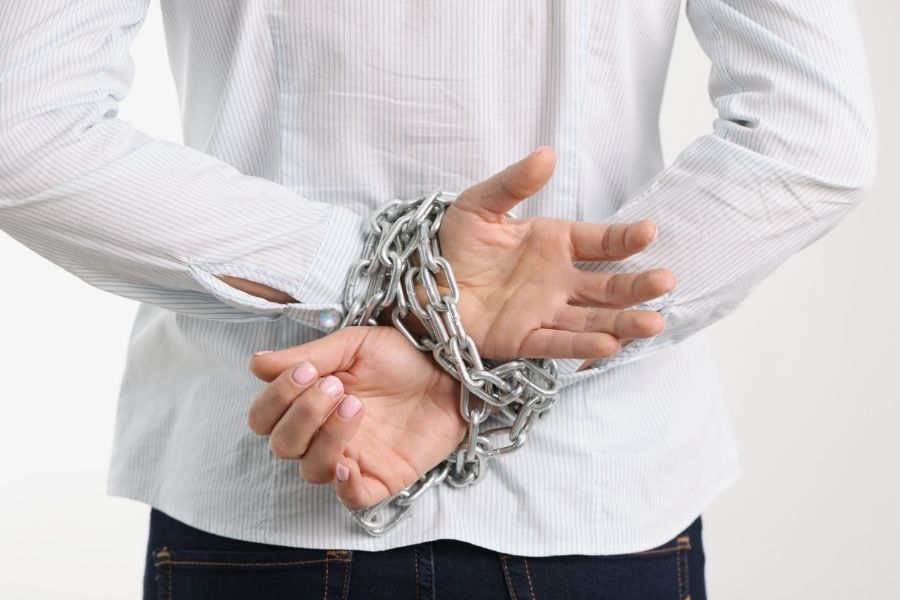 1 thought on “Negative Emotions Are Not A Problem”